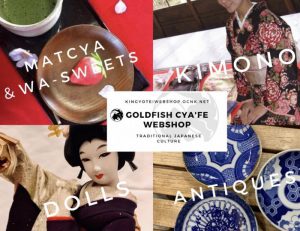 Today’s trend word is・・・「大迫、半端ないって！【OOSAKO, HANPA NAI-TTE!】」means ”OOSAKO is not half-assed!”
Haven’t you hear the phrase from media reporting about World Cup football matches while you stay in Japan ?

World cup football match of Japan VS Colombia held on  July  19th  was, betrayed  the
majority expected, ended with Japan’s victory as 2-1.

The last goal which Japan lead to the victory was brought by heading shoot by
大迫勇也【OOSAKO YUUYA】.

Then,you might hear the phrase 「大迫半端ないって！」【OOSAKO, HANPA NAI-TTE!】
”OOSAKO is not half-assed’‘ or ”OOSAKO is not  incomplete!”
from the media more than the importance of Japan beat South America’s country in
World Cup matches at the first time?

半端ない【HANPA NAI】is a word used among Japanese young people which means something is
awesome or great.

Flags written the word and a man’s face grieving have been shown at Japan football games since 9
years ago.

The man painted on the flag is not OOSAKO himself, but a captain of enemy team named 中西隆裕【NAKANISHI TAKAHIRO】, opposite to OOSAKO ‘s team at the final match of all Japan high school football tournament.

His team was beaten by OOSAKO’s team and he answered at the interview in humorous west Japan accent
with almost crying,

“OOSAKO is not incompleted!! He is not half-assed!!
He traps balls from behind extremely!!
Ordinary we cannot do such a thing,right?! “

He became famous with this funny interview among high school football fan as be-loved great looser.

A director of Nakanishi’s team also said with his smile,

“Year,he was really great.
He must be a member of all Japan team.
I got a handshake.
Let’s support his team. “

In Japan there is a culture that supports people who lost. Especially losers praising winners is a favorable act especially in high school sports scenes.
Many Japanese people know that sometimes losing in life is more important than winning, and how you behave when you lose will make you grow as a human.

Nakanishi praised OSAKO to the utmost and healed many people watching the interview who knows the pain of loosing even with lough.

The interview was seen at you tube over 10 millions and T shirt printed this phrase and NAKAISHI’s grieving face
has been sold more then several thouthands and sometimes sold out.

Why don’t you use this phrase during you are staying in Japan  when you want to phrase something like that;

They abbreviate some parts in the sentence and it make the phrase have more  young slang atmosphere.
A last “TTE” emphasizes the front parts when they tell it to someone. 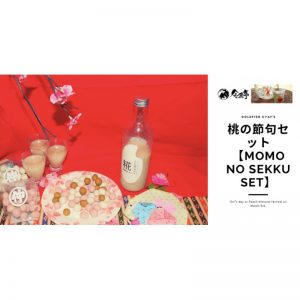 USED HINADOLLS ARE ON SALE 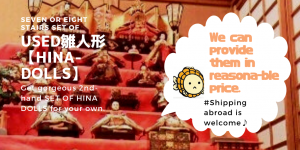 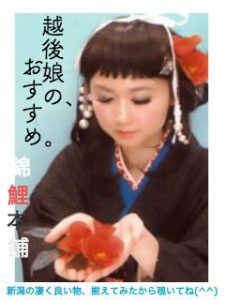